She was a contributing anchor on Dateline NBC from until

Posted on August 6, 3: Blagojevich jury foreman James Matsumoto, AB'77, AM'78, has been credited with keeping the jury together during the months-long case.

Posted on March 10, 2: And the skyline is obviously nice. 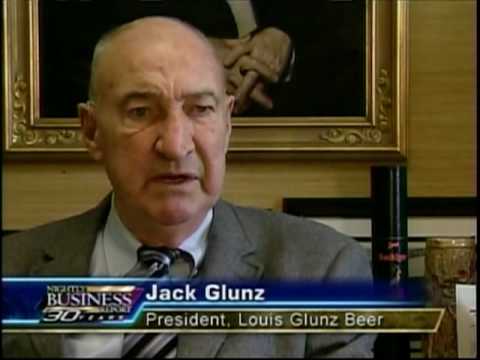 When President Obama campaigned on the Midway last November, they watched the set-up before descending to attend the rally. How did a second-year score such prime real estate?

It helped to know a rising fourth-year. The only downside to living up-market is that the view may be a little too nice. Best in show choir Filmmaker Marissa Flaxbart, AB'05, revisits her old glee clubs in Chesterton, Indiana, to make a documentary about high-school show-choir life.

Kott, AM'07 It's hard enough to sing in front an auditorium full of people. But add choreography in unison with a group of other singers—on risers! Grab a marker and some index cards. 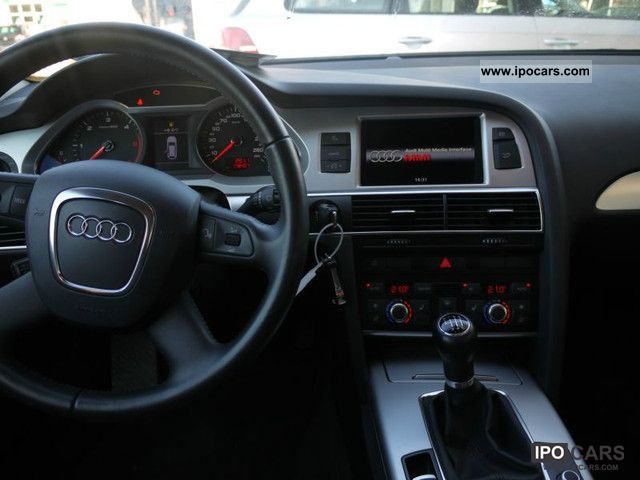 "nightly business report" is made possible by: Sponsor .